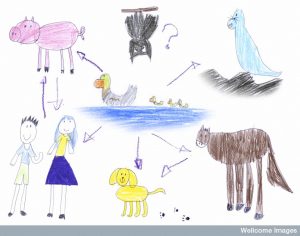 Supporting the SDGs with scientific research, public engagement, and action
Scroll to top